Recently there was a photo contest calling for submissions of pictures representing activities and wildlife at White Rock Lake. Neither Q nor I had ever entered a photo contest before, so we decided to do so for fun, not expecting anything would come of it (and we were right!). I was trying to choose between several pelican pics that I really liked, but when Q saw one of them, he became very emphatic.

“This one. Choose this one. You have a great deal of action and excitement with the diagonal pelican slicing through the frame.” 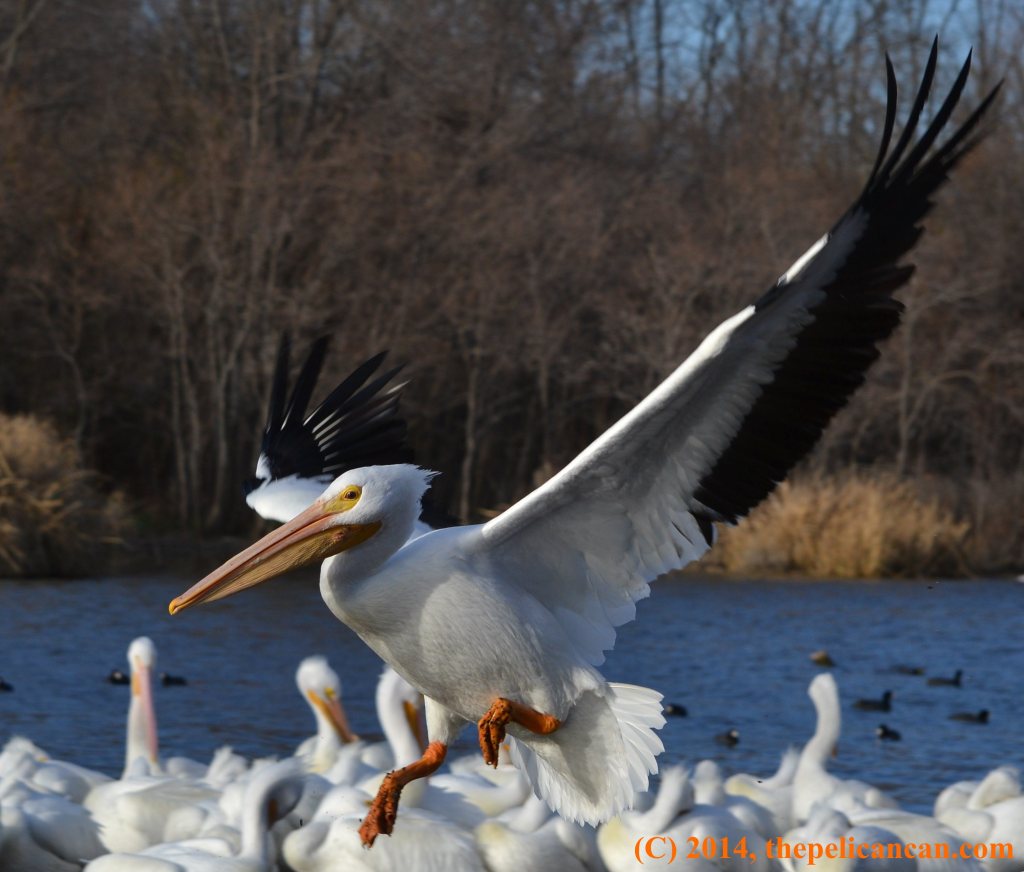 OH SHIT, WHERE DO I LAND?

In early July I’d seen quite a bit of a yellow-crowned night heron who kept preening, sunbathing, hunting crawdads, bathing, and preening again on and near a concrete chunk in the lower section of the spillway. I chose one of my favorite pics of her. 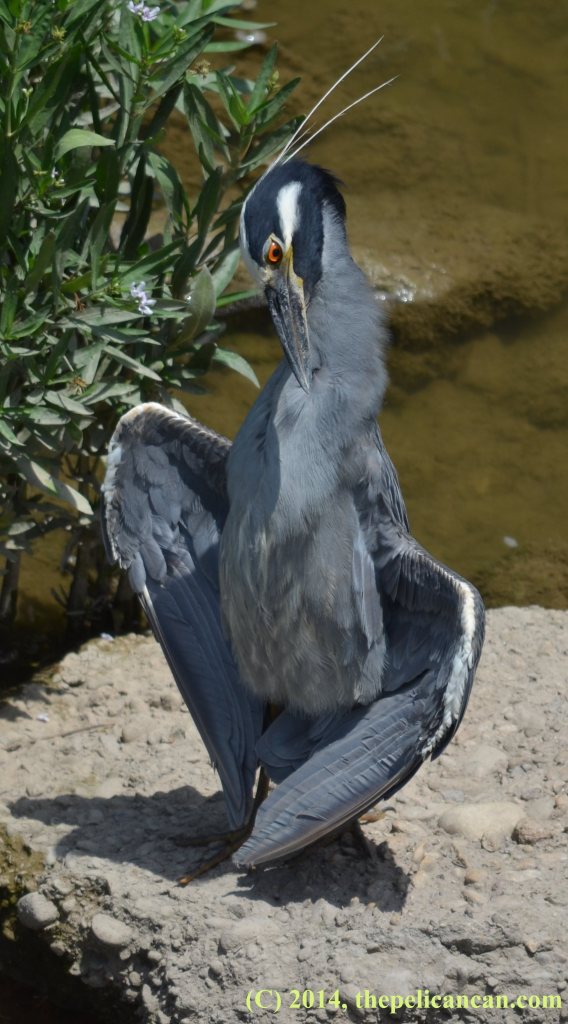 Don’t hate me because I’m beautiful.

A Dallas birder, photographer, and blogger, Ben, did get an honorable mention, so I was glad to see that.

Some birder/photographers who have much more experience regarding this contest than I told me that the contest was unprofessional (in the context of real photography contests with real judges). The “judges,” who were not named or described (if I am remembering correctly), tended to choose extremely boring and/or clichéd pics. The photographers joked to each other that there HAD to be a pic of a dock as a winner!

Except they weren’t joking. Three dock-related pics were winners/honorable mentions! There were some pics that I liked, but in general . . . man . . .

If Q or I enter this contest again, we have a much better idea of what wins. Or, as Q said, “We can take a break while riding around the lake and snap a shitty picture of some boats or the landscape and win!”