The pelicans at the lake have been dealing with the colder weather by huddling together near where the Log of Status used to be, which isn’t very interesting to watch. But I still go to Sunset Bay to check on my goose friend, Mister Mary Mack. 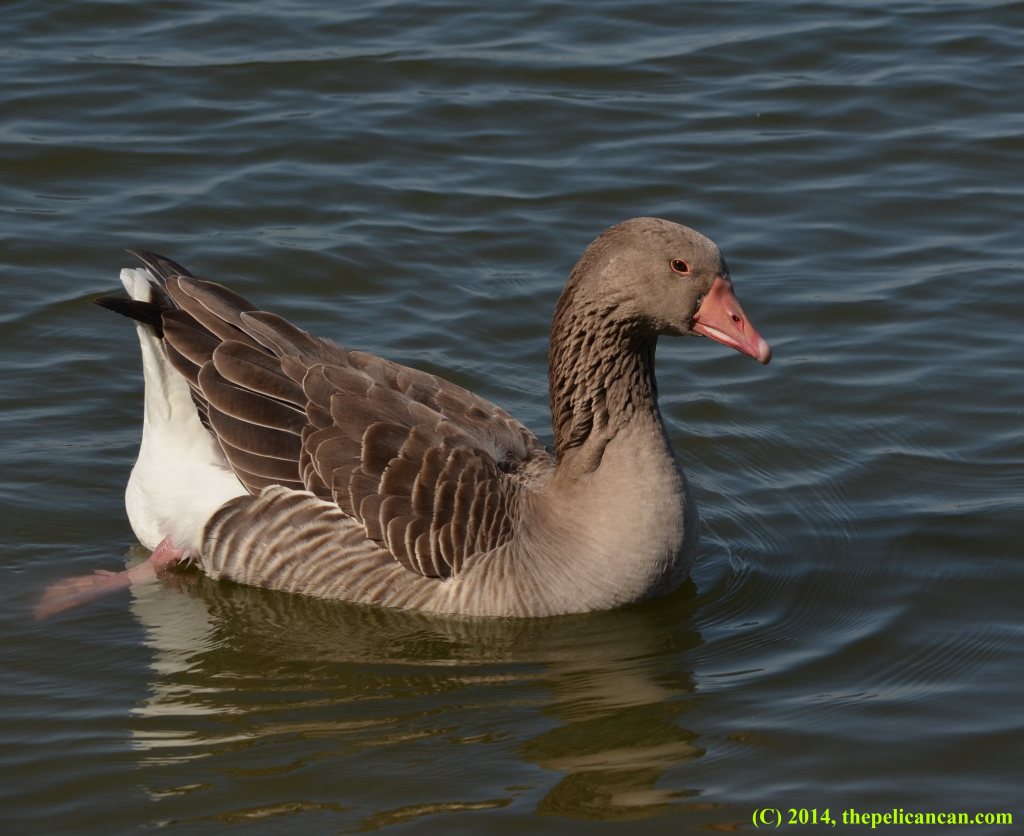 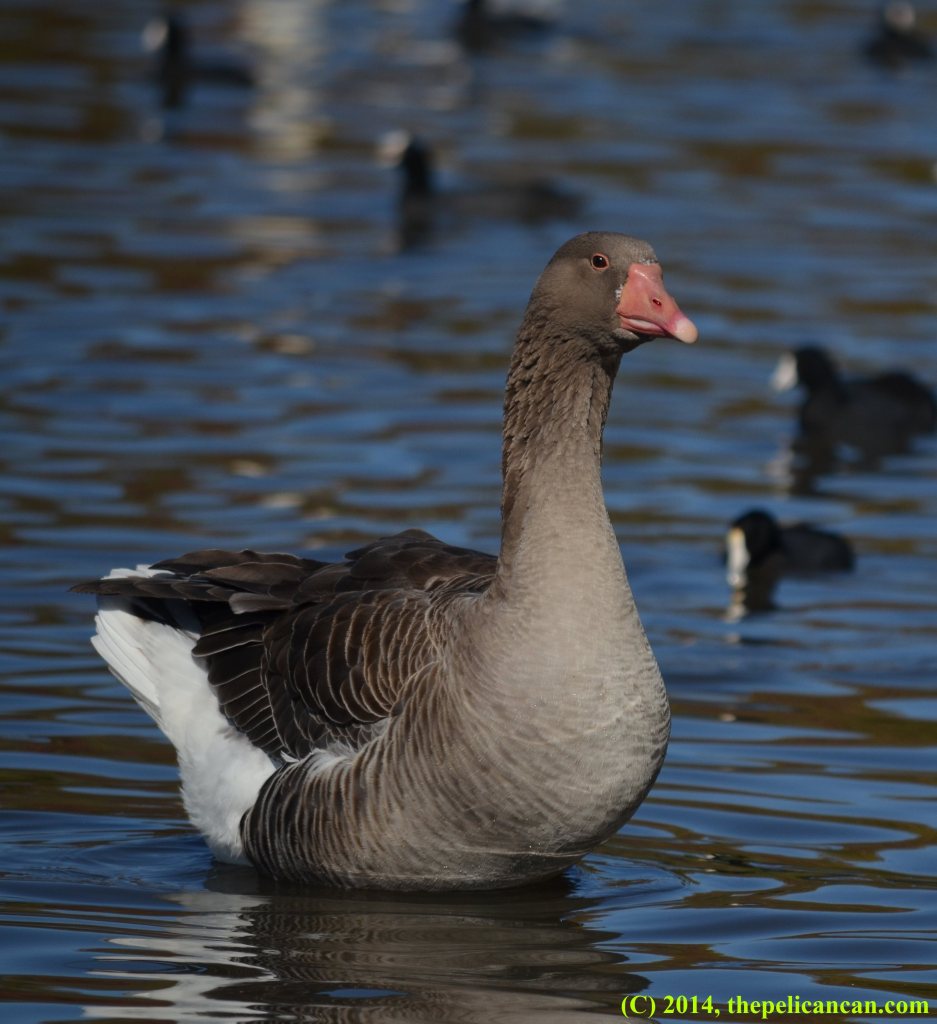 Mister Mary Mack coming to visit me as I sit on the dock on November 9.

Mister Mary Mack is also known as Tiny, but I named him before I learned that he already had a name. He and I used to spend a lot of time in the summer just sitting together. While we were hanging out, he would amuse himself by chewing the hell out of anything of mine that he could get his beak on. Sometimes that would make taking pics very difficult: how can you get an in-focus pic of a wood duck near the shore or a snowy egret hunting nearby while a goose is yanking on your camera strap? Mister Mary Mack got so much enjoyment out of chewing that I couldn’t take things away from him unless they started to fray or snap. Or if it were my hair.

Unfortunately, a lot of people who have seen Mister Mary Mack and me together seem to think that we are performing for their entertainment. Although some people have been very nice and respectful, most have not. Now that the weather is getting colder and there are fewer people at the lake, there is much less bad behavior, which relieves me and makes me feel more comfortable.

Shadows of Mister Mary Mack and me as we hang out together on November 11. Mister Mary Mack’s shadow looks like a sock puppet: “Hello, pelicansrulegullsdrool! How are you today?”

Mister Mary Mack is a good goose friend. We went through a long period of learning some of each other’s likes and dislikes. If he would startle when I did something, I made sure not to do it again; if I would yell or jerk away when he bit me, he would bite me more gently. Now he mostly just caresses my face with his beak or bites my face very gently when we greet each other. Of course, he is a feral goose, and he could chomp me at any time, but I’m not too worried. I just wish that I understood what some of his calls and gestures meant so I could respond to him better.

Because I should add Q’s perspective, I must emphasize that Mister Mary Mack is a good goose friend to me. Mister Mary Mack is extremely jealous of Q. He won’t let Q get very close to me when he is around and always makes sure that he is physically between Q and me. He has attacked Q twice. The first time, Q said it felt like being attacked by a pair of pliers. He had bruises for weeks.

I have two big fears about the birds at the lake. The first is that people will start trying to feed the pelicans fish and cause the birds to lose their fear of humans. The second is that Mister Mary Mack will be hurt or killed. He has low status among the other geese and is often physically on the edge of the flock. He is a huge bird—a birder once called him a “gentle giant,” which is extremely apt—and I am especially afraid that with the holidays coming, someone will kidnap him and serve him as a main course.

People of Dallas: DO NOT EAT MY FRIEND.

I wonder what Mister Mary Mack’s life was like before he was dumped at the lake. He likes women much more than men—was there a woman who treated him well, wherever he used to be? Or a man who did not? Regardless, I’m glad he’s my goose friend.